Some info about stuff I do in my free time.

I’ve been interested in Computing since I was 5. The main drive for it was being able to jump into a different world from the one around us.

It has evolved, -or devolved depending on who you ask- into having a miniature Datacenter in my basement. I currently have: Dell R610, R620, three Intel NUC’s, and two Raspberry Pi’s as compute, Then I have a Synology DS920+ dedicated to storage(32TB).

The R610 runs Proxmox(latest) as a hypervisor | Hostname: Buzz

All of this is tied to the internet via a multi-NIC machine running PFSense. It’s a lack luster set up as my network is small. But the best feature allows me to wireguard VPN into my house so I don’t have to expose any ports aside from two UDP ports. One for the Linode tunnel, and one for the Direct connection.

The other moderators of Ham Radio Crash Course and I started the Ham Radio Crash Course Wiki, (Still a work in Progress as we all have full time + jobs and limited free time as it is) It’s a central repository that will have a large base of knowledge for all things Ham Radio. This started due to us needing a centralized resource that wasnt tied to any resources we lacked full control over. the reason we chose Wiki.js as the platform is due to it’s more modern interface compared to MediaWiki, ease of install / configuration, and it’s portability to any other Wiki platform due to the use of Markdown as the source material.

I have insomnia. This radio program (Coast To Coast AM) talks about the parannormal, and spooky things of the world. I wrote up a 90’s esque site, and offer a radio stream for other insomniacs. Almost 10k views. Kinda cool. It uses Icecast on the backend for the audio stream. I have spent years finding, buying tapes of the shows and digitizing them for listening. This also simulcasts on a Part 15 certified FM transmitter at my house So I can set a sleep timer on my alarm clock radio and listen to it as I fall asleep without headphones or network connected gear.

I have decided to culminate a few stories I see every day, save them to the Wayback Machine and then share them to readers. Subscribe if you’re into Paranormal, Space, Aliens, and conspiracy stuff. 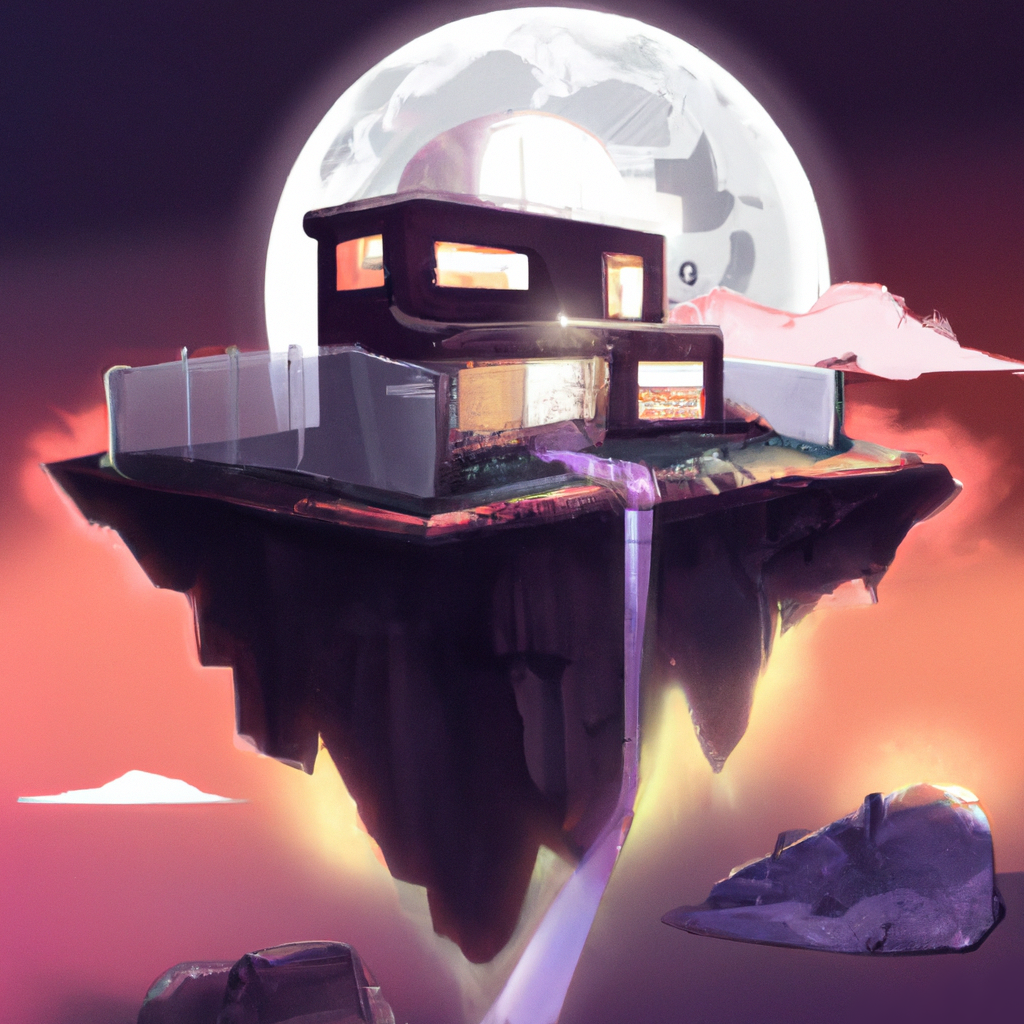